What I want my daughters to know 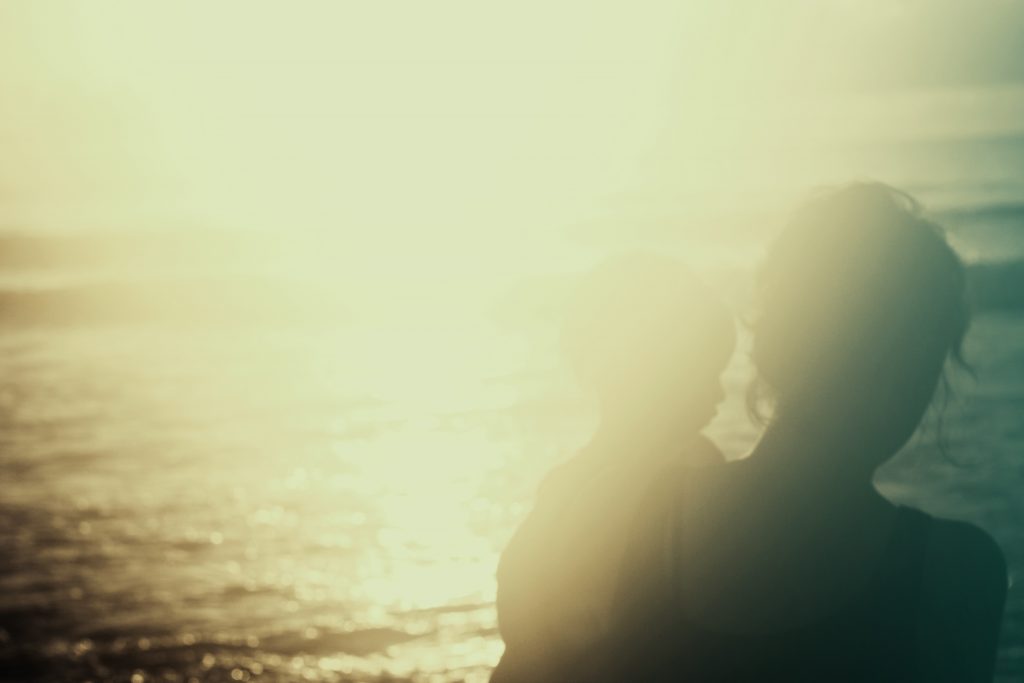 My youngest daughter is on the cusp of graduating from high school. Her oldest sister is on the cusp of graduating from her first university degree, and the middle one is only a year behind. There are moments when I hold my breath, knowing these days in which we all live under the same roof are fleeting and soon they will all have launched into their own separate lives.

Before they go, I hope I pass on at least some of the following bits of wisdom.