This is a pilgrimage story 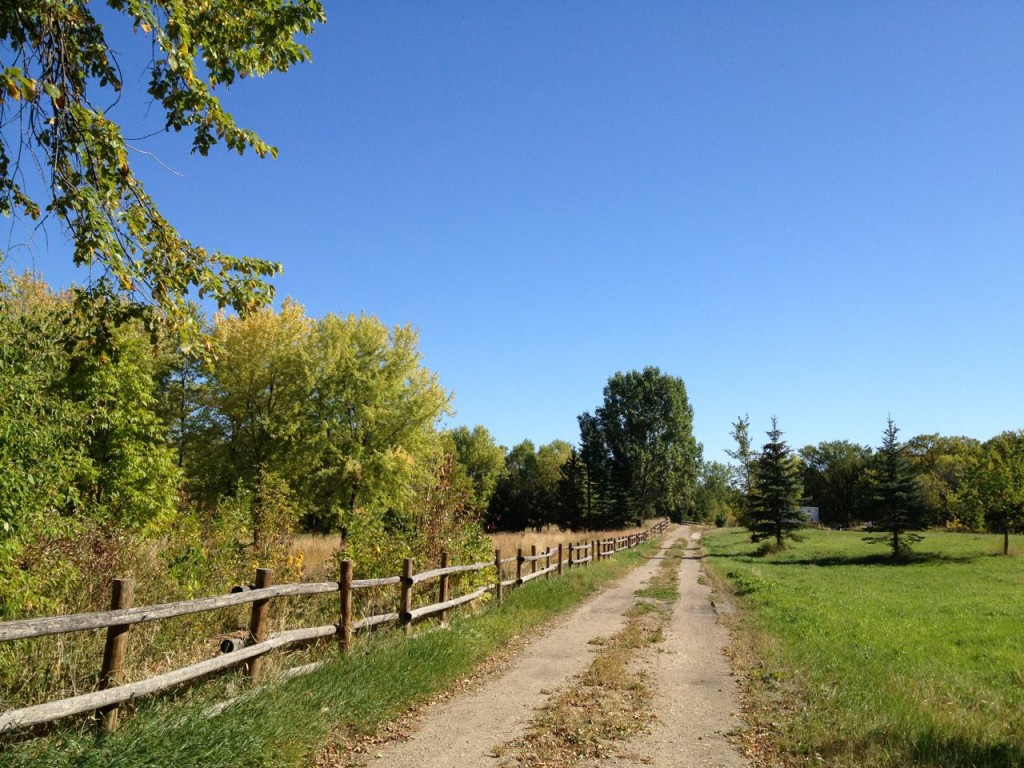 This story has no clear beginning and no clear ending. It’s a pilgrimage story, and without going all the way back to the beginning of my life (and even the lives that were lived before mine that thread through mine), or waiting until I’m ready to die, I can only tell you about a small portion of that pilgrimage.

This week I’ve been revisiting my memoir, hoping to bring it to completion and eventually get it published. I set it aside months ago, thinking it was almost finished, but feeling like I might still be missing a piece of the puzzle.

I think I’ve found that puzzle piece. It started with adding the above words to the beginning. The story is now a pilgrimage story, with no clear beginning and no clear ending.

It used to be simpler. The very first time I tried to write it, it was about the three week period in the hospital waiting for Matthew to be born, and how that impacted me in a deeply spiritual way. The second time I wrote it, it was about a ten year transformation in my life, starting with the arrival of Matthew in my life. I was comparing myself to a caterpillar, going into a cocoon for ten years and eventually emerging as a butterfly. Or Theseus, heading into the labyrinth holding the thread, slaying the minotaur, and emerging victorious. And they all lived happily ever after. The end.

But now, after months of contemplation, I know that it’s not that straight-forward. Transformation is not a clean and simple thing that we can put into time frames or boxes. I’m still transforming. I’m still being stretched. I’m still not a butterfly. I’m heading back into that labyrinth again and again.

And so I am more satisfied calling my journey a pilgrimage. My son’s death was one of a long series of initiations, each one taking me deeper and deeper into my own heart. Each one teaching me how little I actually know. Each one revealing something new about God.

Now I am at a new place in the journey. In past initiations on this pilgrimage, I have lost my innocence, lost a son, lost a father, nearly lost a husband more than once, lost a father-in-law, and lost all of my grandparents. (Incidentally, nearly all of those things happened around this time of year.) I have fought the minotaur many times and returned from the labyrinth scarred and yet stronger. I expect my next initiation will be to learn what it’s like to lose a mother.

My responsibility as a pilgrim is simply to put one foot in front of the other and keep following the path. When the labyrinths appear along the path, I need to trust that a sword and a thread will be provided  to help me survive.

If you’re interested in being part of  a conversation about life as pilgrimage, join me tomorrow morning as I talk to my friend Ronna Detrick on her virtual Sunday Service at 10 am PST.

Most of us arrive at a sense of self and vocation only after a long journey through alien lands. But this journey bears no resemblance to the trouble-free ‘travel packages’ sold by the tourism industry. It is more akin to the ancient tradition of pilgrimage – ‘a transformative journey to a sacred center’ full of hardships, darkness, and peril.   – Parker Palmer, Let your Life Speak