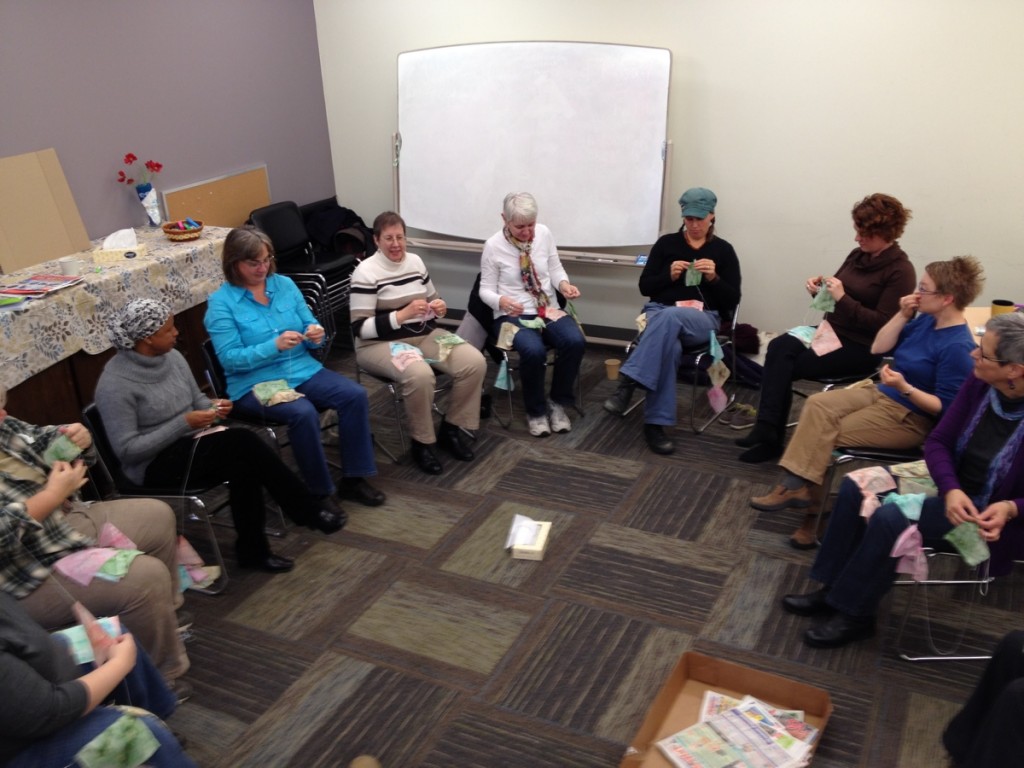 I talk a lot about stories – how important they are in helping us find collective healing, how transformative they can be in encouraging us to dream of a new world, how much they connect us to each other and give us courage.

“But what IS a story?” the students in my Creative Writing for Self-Discovery class pushed back a few weeks ago. “How do you define it? You’ve made reference to the story arc and conflict and plot, but we still don’t know the ‘rules’. How do we figure out whether or not something we write fits the definition of story?”

“Next week,” I promised, and then went home and started brushing up on my definition of story.

When I incorporate storytelling into leadership and personal growth workshops, I purposely leave my definition fairly vague. “A story is simply your account of how things happened. It can be as simple as helping people see a new possibility by telling them ‘when Jim did this last week, it made his daily routine much easier.'” But this was different. This was a group of creative writers who want to master the craft of writing short stories – whether simply for their own enjoyment or for the possibility of getting them published some day.

I did what any teacher would do – I went back to the tried and true definitions from back when I was getting my English degree. I typed up a lovely list of story elements for my students – setting, plot, conflict, character, point of view, and theme. I found a helpful diagram of the story arc that demonstrates how a story moves from routine, through the inciting incident that changes everything, through rising tension, to the climax, and ultimately to the denouement (resolution). I defined the protagonist as the main character and the antagonist as whatever source of conflict arises from the inciting incident which the protagonist must conquer before there is resolution. As I prepared my notes, I had flashbacks of my literature professors (all aging white men, incidentally) drilling it into our impressionable mines that “unless there is conflict and some kind of climax and resolution, THERE IS NO STORY!”

It was all good material that my professors would have been proud of… BUT… it didn’t entirely satisfy me. Something was wrong. Even though it was the kind of handout that would have gotten me an A in my university literature classes, the twenty plus years of wisdom I’ve gained since didn’t quite jive.

Then, while reading A Passion for Narrative, something jumped out and shook me out of my complacent regurgitation. You could say that it was my “inciting incident” where everything changed. It was this quote from Janet Burroway:

“Seeing the world in terms of enemies and warring factions not only limits the possibilities of literature, but also promulgates an aggressive and antagonistic view of our own lives. Further, the notion of resolution is untrue to life, and holds up perfection, unity, and singularity as goals at the expense of acceptance, nuance, and variety… Birth presents us with an alternative model in which there is a desired result, drama, struggle, and outcome. But it also represents a process in which the struggle, one toward life and growth, is natural. There is no enemy. The “resolution” suggests continuance rather than finality. It is persuasively argued that the story as power struggle offers a patriarchal view of the world, and that it would improve both stories and world if we would envision human beings as engaged in a struggle toward life.”

Something new in me woke up. Perhaps more truthfully, something old and primal in me was re-awakened. Suddenly it all made sense, and my storytelling wisdom lined up with my exploration of feminine wisdom.

We’ve been telling too many patriarchal stories! We’ve been letting our old white male university professors convince us that that’s the way it HAS to be! We’ve been conditioned to believe that our stories are not real stories unless there is an evil force to overcome. We’ve sat through hundreds of movies, read thousands of books, and listened to a million children’s stories that have all lead us to believe that there is conflict that needs to be overcome and that the only way to wrap up the story is to tie up the loose ends into some kind of (usually artificially constructed) resolution.

We don’t have to tell those kinds of stories anymore. In fact, the world needs us to start telling NEW stories – ones that are modelled on birth, where there is still a struggle, but this time we are struggling TOGETHER to bring about something new. There is no enemy. And the endings don’t need to be resolved, but rather they leave us at a place of continuance, growth, or just a whole lot of new questions for us to sit with.

This is so much bigger than simply a Tuesday evening creative writing class. This new way of engaging with story is about a new way of engaging with our economy, our religions, our communities, and our earth. It doesn’t have to be about competition anymore. There doesn’t have to be an antagonist in our stories. We can all be protagonists in the struggle together, birthing something new and ending not with a resolution, but with a step into the next story.

It all made sense to me when I read that quote, because THIS is what I feel most called to bring to the world – a new way of telling stories, a new way of walking through struggle, a new way of engaging with each other, and a new way of sensing the future. This is a new story that is actually more like an old story finally being reborn. Patriarchy does not have to rule us anymore. The old stories don’t have to control the way we see the world. We can usher in the Feminine. We can “shake the world with a new dream“. We can redefine ourselves as artists. We can build a new sacred economy. We can lead with our wild hearts.

It’s not easy letting go of the old stories. We’ll experience a lot of pain and resistance along the way. We’ll have to stand up to those wise old university professors and say “we respect your version, and it may have worked in the past, but we’ve got a new story to tell”. We’ll have to stand up to big business and say “you’ve created a lot of good products and you’ve allowed us to live in privilege, but it’s time to stop all this production and birth a new future.” We’ll have to challenge our governments and say “we’ve appreciated the way you’ve let us use our natural resources for our own ease and comfort, but it’s time to stop seeing Mother Earth as the antagonist in this story.” We’ll have to interrupt our meetings and public forums, move the chairs into circle, and say “thank you for leading us in the past, but we have a new way of gathering now and we believe it makes a difference when our chairs don’t mirror a hierarchical view of the world.”

This is what Lead with your Wild Heart is all about. I’ve gathered a Wisdom Circle of people who are willing to share the ways in which they’re learning to tell new stories, and together we’ll be “shaking the world with a new dream” – a dream where there are no enemies, we struggle together, and the end looks more like a set of new questions than a resolution.

I really hope you’ll join me and the other wise women who are starting to gather.