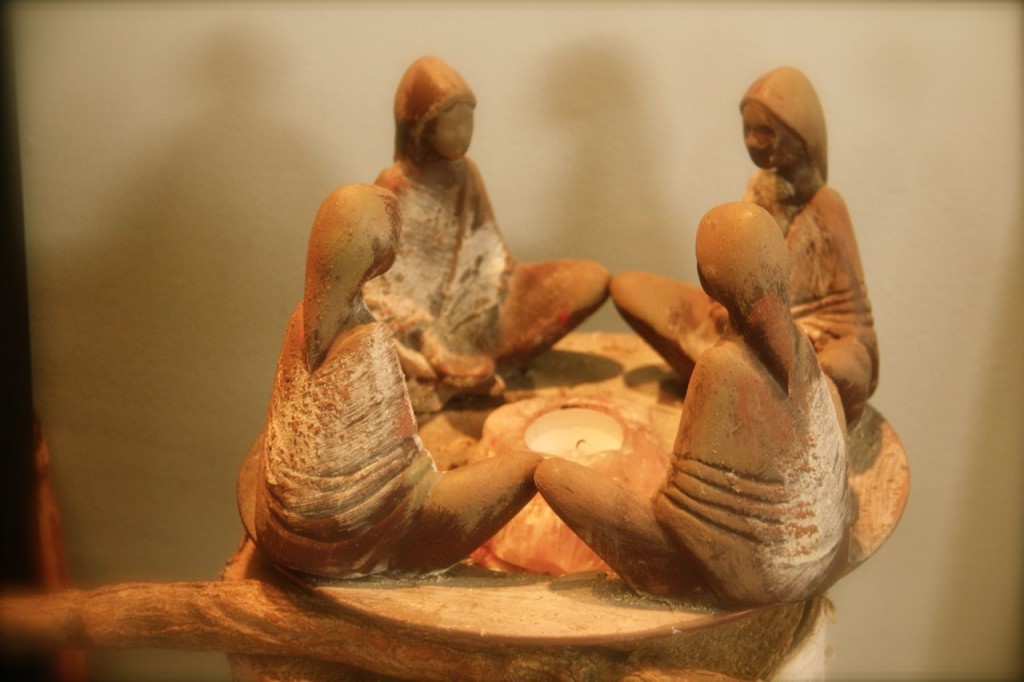 I wanted to write a “real” blog post for International Women’s Day, but a head cold has made my brain all fuzzy and every time I tried, the words got jumbled up on the way to my keyboard. So instead of a blog post, I raise my glass to the incredible women of courage and resilience in my life…
– Here’s to my beautiful mother, who raised four gifted children and gave us so much love that we knew we wereinfinitely better off than those families who had far more money than we ever had.
– Here’s to my soul sister who gave her heart to a tiny baby, raised that baby as her own, and then watched helplessly as the powers-that-be returned the nearly-two-year-old to her parents.
– Here’s to the courageous young teacher I met in India, who gave up all of her comfort to teach school children on a remote, poverty-stricken, flood-prone island.
– Here’s to the friend, deep in grief after her 21 year old son decided he had nothing left to live for, and the other friend, deep in grief after her 18 year old son died suddenly of an apparent heart attack.
– Here’s to the young woman who left the city for the Ethiopian desert and dared to lead a water diversion project to great success, despite the fact that the locals told her “if it’s run by a woman, it will never work.”
– Here’s to the Ugandan woman, who had the courage to forgive and then befriend the mother of the man who kidnapped her daughter, forced her to serve as a child soldier, and fathered two of her children
– Here’s to my three beautiful daughters, who brave the pitfalls of pre-teen and teen life and dare to let their personalities shine despite the pressures to conform.
– Here’s to the beautiful circle of women who are part of my Lead with your Wild Heart program, who are stepping forward with courage onto the rocky, glorious, and sometimes treacherous paths that leads to their most authentic hearts.
– Here’s to you, my friend. May you have the courage to speak your truth, live with bold love, challenge the oppressors, and let your gifts shine for all the world to see.