How to Hold Space for Children 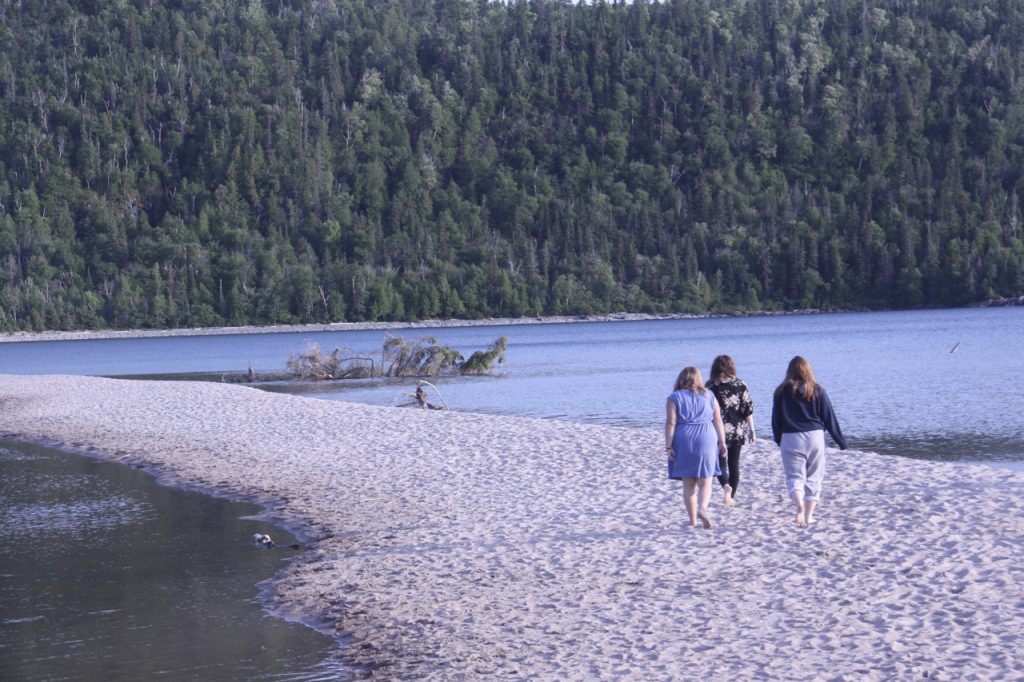 I swore I’d never write a parenting blog. Parenting feels like a lifelong experiment where the variables, subjects, and researchers keep changing so that there’s never any way to prove your hypotheses. Just when you’ve figured out that “Action A applied to Subject B results in Outcome C”, Subject B becomes a preteen and you get a whole different set of results. Suddenly the evening cuddles are rejected and you’re left sitting in the hallway in the cold.

And then there’s the issue of all of the baggage (self-doubt, fear, trauma, mental illness, etc.) that Researcher D brings to the experiment and suddenly you realize that Action A is never happening in a vacuum and you can’t isolate any of the variables to prove any of the results you thought you were seeing. Researcher D might in fact be sitting in that cold hallway feeling triggered because of their trauma memories of childhood rejection, which means that the cuddles were never just about Subject B.

No, I didn’t want to ever put myself in a position where I was pretending to know something about parenting because I was pretty sure at some point my children would prove my hypotheses wrong and I would have to eat my words. Or sit in the hallway picking up the pieces of my failed attempts.

So… what follows is not so much advice as it is a list of things that I find are helpful to consider when holding space for your children. I have three very different daughters, and I have to hold space quite differently for each of them, so these are generalizations rather than specifics. I’m still working on the experiment, so don’t attach any “expert” title to what is offered here. And if my children call to complain that what I say below is not always how I act, let them know that I love them and I’ll keep trying.

And now, with some trepidation, I will release this to you, with this caveat: I have screwed up in every single one of the above points and will probably screw up again. And you will too. So let’s promise to forgive ourselves and not judge each other and keep trying and keep apologizing when we slip up. Parenting is the hardest job we’ll ever do and there is no roadmap. Every one of us is just making it up as we go along, so there’s no point in beating ourselves up over something we’ve never been taught to do or never been given an instruction manual for.

A messed up parent who apologizes and keeps on loving is better than no parent at all.

In case you need more support in holding space for yourself and others, we’ll be talking about it at my upcoming retreats:

1. Nourish: A retreat for your body, mind, and spirit. Together with my friend and yoga teacher Joy, I’ll be co-hosting a holistic retreat in Manitoba, August 18-20.