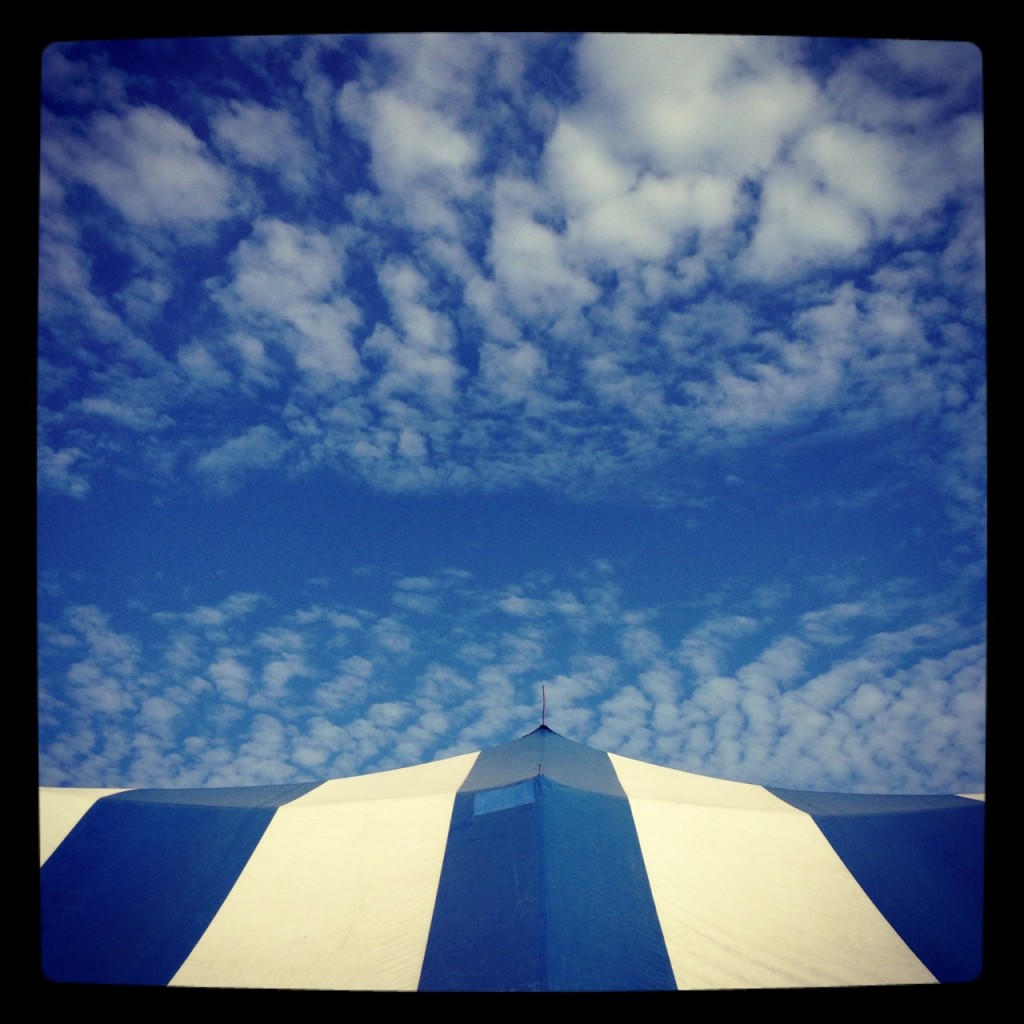 Sometimes the knot in your stomach that’s been hovering at the edges of your life for too long starts growing and you feel like it will strangle you from the inside.

Sometimes the self-pity cassette is on repeat in your mind and you can’t get past the part about how hard this year has been and how it doesn’t seem fair that so many people’s lives seem easier.

Sometimes the fact that you broke your foot feels like a metaphor for how your life is stuck in one place and you can’t seem to move forward.

Sometimes, while you’re stuck in that place, it also feels like the world is spinning too fast and too many of the people you love are falling off the edges.

Sometimes, in the middle of all that, you get the news that your big brother has cancer and, though it’s the kind that is usually halted with early detection, “this is not early detection.”

Sometimes you realize only when their mortality stares you in the face how much a family member means to you, and you have to admit that you’re kind of terrified of losing them.

Sometimes you scream “God, why is all this shit happening, and why does my family have to go through so much, and why can’t you give us EASY for awhile? Are you even paying attention, or did you go off and take a nap somewhere while we suffer?”

And then sometimes you’re sitting outside under the shade of a giant tree, listening to singer-songwriters tell the stories that articulate your own ache, and you feel momentary contentment sweep over you like the breeze on your face. In that moment, you look up, and spot two bald eagles flying overhead and you watch in wonder until they disappear behind the trees.

And sometimes it just so happens that your sister is walking by at that moment, and you stop her and say “did you see the bald eagles?” and both of you remember that it was a bald eagle that was perched on a tree just before your mom died, and your sister spotted another one the day you buried her, and ever since, bald eagles have been connected with your mom. And you also remember what your aboriginal student said about bald eagles being God’s messengers, carrying your prayers to heaven.

And then sometimes – in one of those synchronistic moments for which there is no explanation – Jordie Lane is singing on the stage “Like a bird you swooped down, you edged closer, then off you flew… I could die looking at you” just as the eagles come back into your line of vision, and you and your sister and a few other people in the crowd around you stare in awe.

And sometimes pure magic happens, and those two eagles clasp talons in mid air, and – with their wings spread wide – do a mystical, dangerous, spinning dance, spiralling toward the earth. And the crowd gasps as one and you know that you have all just shared a sacred moment.

And sometimes you marvel that the vary talons that rip apart the flesh of fish and small animals are also the talons that clasp together in this strange and wondrous sky-dance.

And sometimes you whisper “God, you have created a mysterious, achingly beautiful world, and for some reason you showed up in these eagles today. I don’t understand any of this, but I thank you for this moment.”