What’s the opposite of holding space? 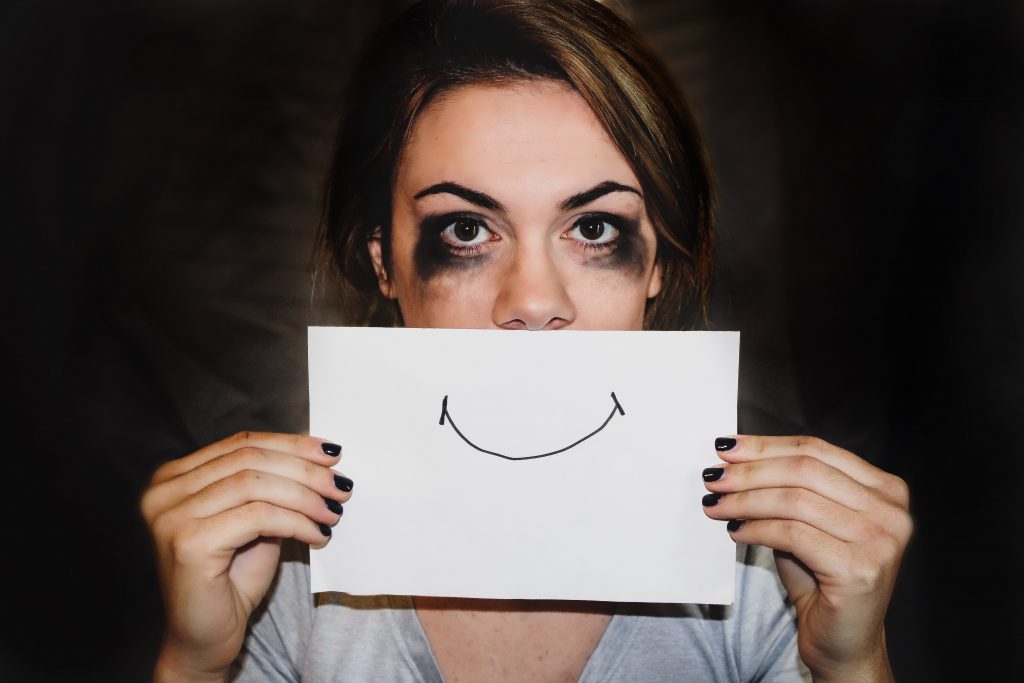 During an interview for a podcast recently, I was asked “what’s the opposite of holding space?”  Though I’ve done many interviews on the subject of holding space since the original post went viral, that’s the first time I’ve been asked that question. As is typically the case for me, the right question can crack open months worth of thought, and this one did just that.

As I contemplated, I searched for a term or word that might describe the opposite of holding space, but I didn’t find one that fully satisfied me. Finally, I came up with this:

The opposite of holding space is hijacking space.

When you hijack a vehicle (a plane, train, ship, etc.), you illegally seize it for your own purposes and force it to a different destination.

While holding space offers people an open bowl for their journey through liminal space, hijacking space puts a lid on that bowl.

Here are some of the ways that we hijack space:

Hijacking space, at its worst, is a tool of oppression. Those who uphold the patriarchy or white supremacy, for example, are usually masterful at hijacking, whether or not they know they’re doing it. We have all seen it happen – the person in power dismissing, fixing, shaming, interrupting in ways that keeps the other person disempowered and fearful. Even in race relations work, where people are conscious and intentional about being in conversation and reconciliation, I have seen people’s ideas being dismissed, emotions being shamed, and/or problems being fixed. (I have even, admittedly, caught myself doing it.) It can feel surprisingly threatening to see an oppressed person claim agency over their own bodies, emotions, etc., and, in response, those who are used to holding the power fall back on the tools of hijacking space that have been passed down through the generations.

(For a powerful example of how People of Colour have had space hijacked, watch this video of Maya Angelou.)

But we can’t simply dismiss it as something “they” do. Each of us finds ways of hijacking space. We do it to our children, to our friends, to our spouses, to our employees, and even to our parents. We even do it to ourselves when we police our own emotions in order to make other people feel better (ie. the inner patriarch that Sidra Stone talks about in The Shadow King: The Invisible Force that Holds Women Back).

Just this week, my teenage daughter came home from film camp complaining about a girl in her group who annoyed her, and I was tempted to jump in and assure her that it wasn’t really as bad as she said it was and that she needed to be kind to people no matter what, etc. If I’d done that, I would have immediately disempowered and shamed her. Instead I tried to listen without judgement and speak with compassionate guidance. The next day, she figured out how to deal with this person on her own without me needing to intervene.

We also do it in situations where we’re trying to increase our power in a relationship. Consider a time, for example, when you felt intimidated by someone, and, consequently you interrupted them, dismissed their emotions and/or tried to control the outcome of the conversation. Though it might have felt good, in the moment, to be doing it to someone with seemingly more power than you, it doesn’t serve either of you well in the end. Change doesn’t happen when space is hijacked.

In the talk I gave at a conference a few months ago, I talked about holding space as “being the bowl” for someone else. After a Lego house falls apart, I explained in my analogy, a bowl serves to contain all of the broken pieces before they can become what they’re meant to transform into after that. The bowl doesn’t intervene – it just holds, protects, and creates safe space for the brokenness and emergence.

As hijackers, instead of serving as the bowl that holds, we become the mold that shapes. Instead of creating safe space for the emergence, we break the house and we force it into the shape of our choosing. We manipulate, direct, and judge.

Consider, in your own life, how often you have made choices that weren’t authentic to you, simply because you didn’t want to stir someone’s anger or because that person was shaming you for your choices? Sometimes it’s the subtlest of behaviours that have the most power.

It takes a lot of emotional maturity to be the bowl instead of the mold. We have to do our own work to dismantle our inner patriarch and to look deeply into our shadow. We have to address our shame and our fear, and we have to practice releasing control and sharing power. We have to find the spiritual practices that allow us to detach from other people’s emotions and their outcomes and to allow them their autonomy. We have to practice trust in ourselves and in each other.