What you learn when you ask for help 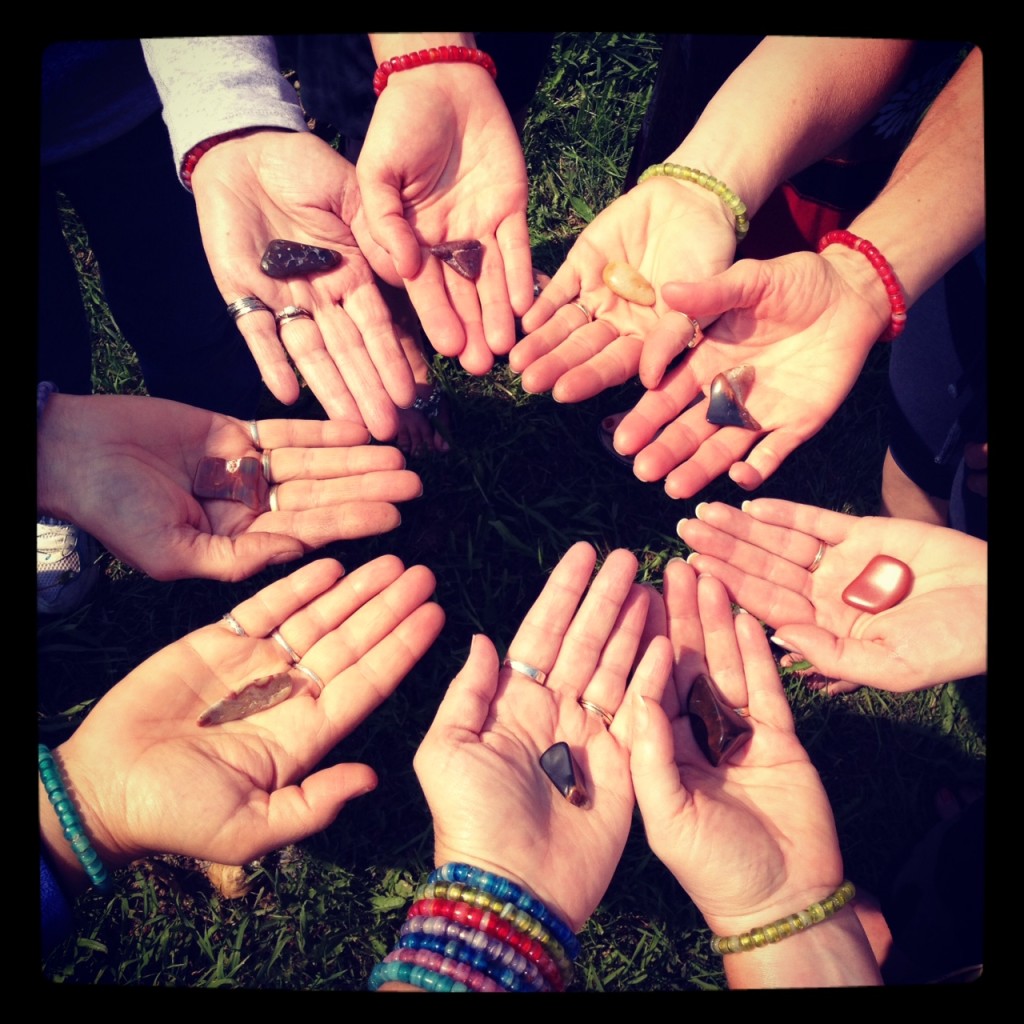 Less than a week ago, I asked for my readers’ help in achieving my dream of a trip to two events that I want to participate in. Yesterday I booked my flights. I’m going because many generous people made it possible. A combination of gifts and new business has helped me raise enough money for the trip.

It’s been a humbling experience to be the recipient of so much generosity and positive response to the work that I do. Here are some of the things I learned:

1. People want to help and they want to be asked. This is something I have to be reminded of again and again when I get stuck in my self-sufficient patterns. We are wired for living in community. We want to be of service to each other. It gives us a sense of value and belonging when we are able to help other people. It can’t be a one-way street, though – if you don’t give other people opportunities to serve you, you can’t live effectively in community.

2. It is possible to live in a gift economy. I have been intentional about including elements of the gift economy into my business – I give coaching sessions and workshop registration to up-and-coming leaders, and I’ve traded coaching sessions for editing services and other offerings because I believe that it’s time for us to stop relying so heavily on a financial economy that – when it runs rampant – contributes to a lot of greed, injustice and destructiveness. I also believe that entering into this different way of being in the world of business has opened the door for me to receive gifts from others to help me grow my work. It’s not based on direct exchange the way the financial economy is (the people I give to aren’t necessarily the ones who give to me), but when we give good things out into the world, it comes back to us in surprising ways. We CAN change the system! (For more on the gift economy, I highly recommend Sacred Economics by Charles Eisenstein.)

3. It takes courage and vulnerability to ask for help. I had to think long and hard before I hit send on that request, and even after I sent it, I had moments of fear and trepidation. My pride and shame got in the way. “What if people think less of me? What if people think I’m not very successful at business if I can’t afford this trip? What if they write me off as a charity case rather than a serious writer/coach/facilitator?” All of those things went through my head, but then when I sent it, I got a LOT of emails from people saying “I am so inspired by the courage it took you to ask.”  or “Thank you for your vulnerability – you have inspired me.”

4. People are surprised when we dare to step out of what the capitalist system teaches us about “every man for himself”. Though all of the emails I received were kind, some were quite surprised by my “audacity” and said they’d never have the courage to do it. To be frank, this makes me a little sad – that we have become so self-sufficient in our culture that it is surprising when people step out of that pattern and admit they could use help. How can we move back into the kind of community living where there is no shame in getting help from your neighbours?

5. There is a difference between asking for support in growing your work or asking for support to pay the bills. I think one of the things that made this easier for me to do was the fact that I wasn’t asking for money to buy groceries to feed my children. I do believe that people would still have responded to that kind of request, but it would have been much harder for me to ask because of the shame it would bring up in me. That’s something I still need to process further.

6. There are good people everywhere. Sometimes we get stuck in flawed belief systems that tell us most people are more interested in our destruction than our success. That is simply not true. There are many, many good people in the world, and, though there are some whose own broken stories cause them to do damage to other people (my husband works with some of those in prison), most of us want to serve the cause of good. I was quite surprised by the range of people who reached out to help – people who’ve known me for most of my life, people who’ve only read my blog a few times and feel connected to me through my words, people who’ve been participants in my courses and workshops, and people I’ve met at conferences or other places. I tried to find a pattern to who was giving (e.g. mostly people I’ve met in person, or mostly people who’ve received my services at some point), but there really was no pattern. There are good people everywhere and I feel deeply blessed to have encountered so many!!