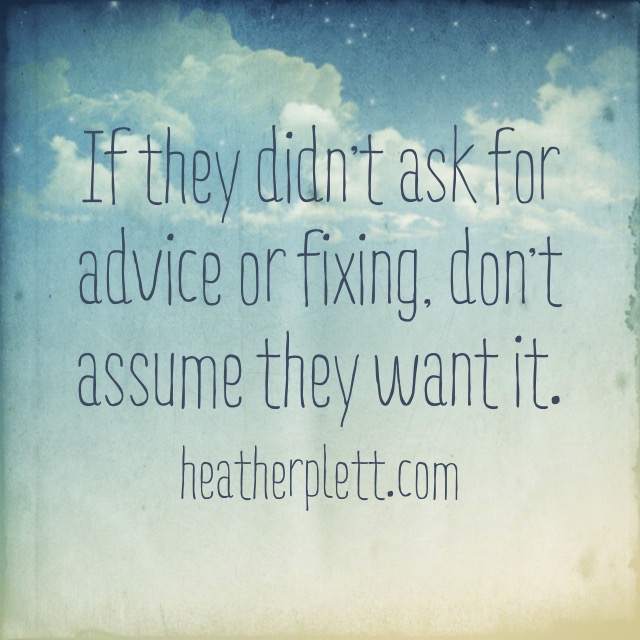 Not sure how to engage in healthy conversations online? Here are some tips: