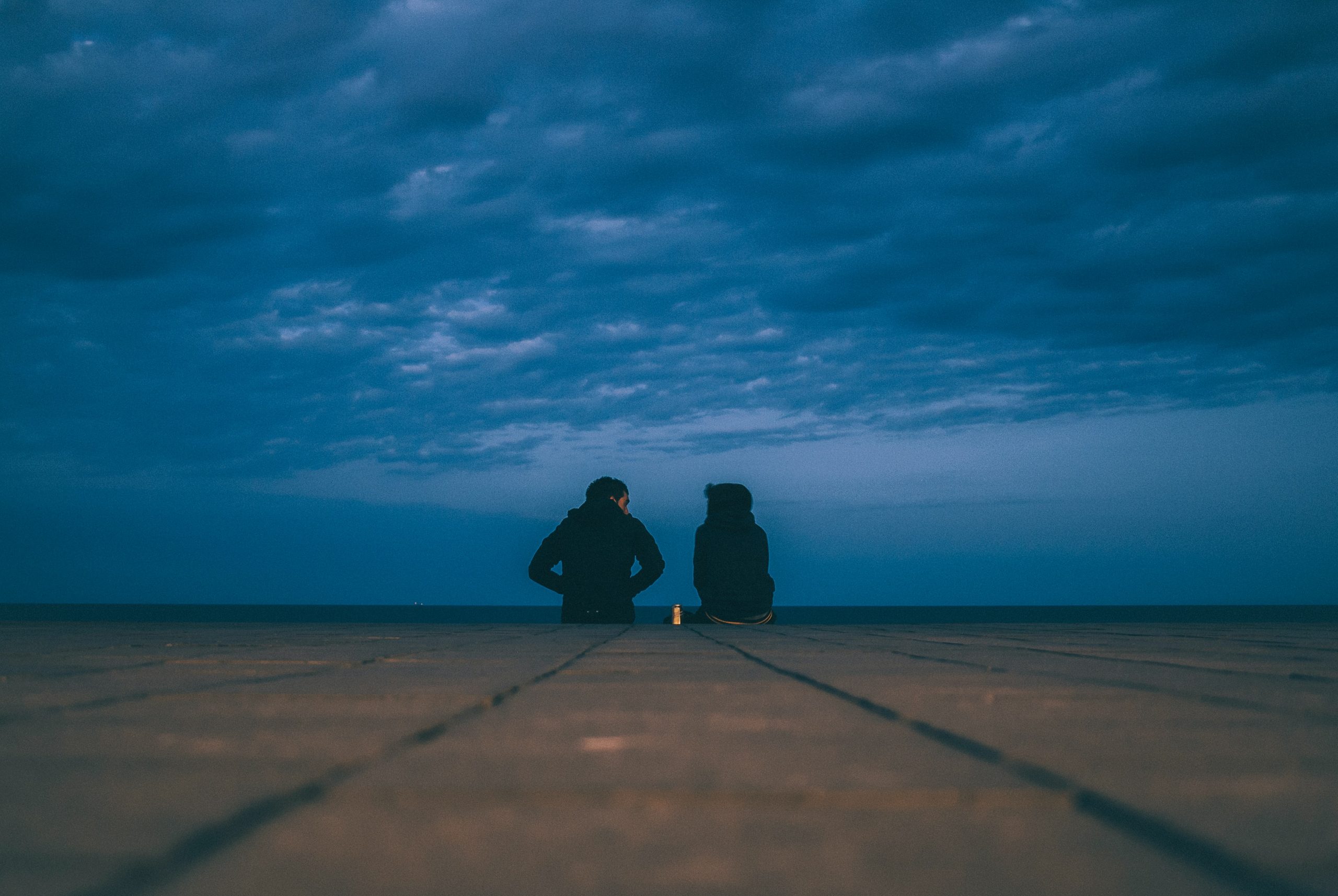 Not long after my first attempt at defining holding space, I changed some of my original language and I added a few important nuances. Specifically:

Here’s why that matters: If these nuances are not part of the complexity of holding space, then it can be its own form of spiritual bypassing, it can be a justification for willful blindness, and it can make us complicit in allowing harm to be done.

If I hold space without any judgement, discernment, or boundaries, and if I insist on everyone being allowed to express any opinions they want in the spaces I hold without repercussions or accountability, then the spaces I hold can become cauldrons of toxicity and dangerous ideology, they will overlook the abuse of power and they will almost certainly contribute to the further oppression of those who are already marginalized.

I am currently seeing this happening in the wellness/spirituality/yoga communities. People are invoking the language of holding space to gaslight other people for daring to challenge belief systems and worldviews that contribute to oppression. They’re insisting on things like “safe space” and “no divisiveness” and “unity” and “all beliefs are sacred” and “all lives matter” as a way to shame people for challenging racism, fascism, ableism, and other destructive “isms”.

More specifically, this watered down, spiritual bypassing use of the language of holding space has allowed QAnon (a dangerous, cultish belief system rooted in fascist propaganda which espouses beliefs such as “the pandemic is a hoax” and “Trump is a lightworker who will save the world from a powerful cabal of leftist child traffickers”) to take hold in these communities and has stopped people from challenging the destructiveness of it because they don’t want to create divisiveness or judge other people’s beliefs. (Sadly, I suspect that it may be specifically BECAUSE QAnon saw the potential of this type of culture within this community that they put the effort into targeting it. If you’re looking for a fertile field to grow a dangerous belief system, why not target a space where people won’t put up much resistance or be judgmental when their friends buy in?)

I want to go on record as saying that I DO NOT support this use of a term that has become so close to my heart that I’ve co-founded The Centre for Holding Space (and written a book about it). I AM NOT, nor will I ever be, in support of this language being co-opted for those purposes. And I will not be a bystander and allow this beautiful concept to be corrupted in such a dangerous way.

“If you are neutral in situations of injustice, you have chosen the side of the oppressor. If an elephant has its foot on the tail of a mouse, and you say that you are neutral, the mouse will not appreciate your neutrality.” – Desmond Tutu

Holding space is NOT about being neutral in situations of injustice. It is about wise discernment, courage, boundaries, anti-oppression, intersectionality, and fierce love. It is about centring the most marginalized and keeping the oppressor out of the circle (unless they show evidence of change and a commitment to repair). It is about daring to have difficult conversations and it’s about transforming conflict.

Holding space is about honouring the sovereignty and seeking the liberation of ALL people. That means not accepting the abuse of those who threaten that sovereignty or try to take that liberation away.

It doesn’t mean that you have to be unkind to people who’ve bought into belief systems that cause harm, but it means you have to be bold enough to challenge them and, if necessary, keep them out of circles where marginalized people risk being harmed.

Whenever I teach the Foundation Program in holding space, people are always somewhat surprised at the challenge and robustness of it, especially when we get to the part about Holding Space in Complexity. In that module, we talk about power, oppression, intersectionality, and conflict. Suddenly, a concept that started off as simply a way to support a friend through a crisis, or a client through personal or organizational development, becomes somewhat confronting when it calls us to be courageous in the face of injustice and oppression. Suddenly, we are called to be warriors rather than doormats.

From Buddhism, I learned the posture of “strong back and soft belly”. This concept teaches us that we should be welcoming and offer access to our open hearts through our “soft bellies”, but that we should maintain “strong backs”, prepared to become warriors who challenge that which threatens to harm us or other people. This, I believe, is how we should hold space – softness balanced with strength.

That means that there is openness to everyone’s questions, longing, fears, etc., but there are boundaries erected whenever harm is being done. In these spaces, you are allowed to express your beliefs, but you may be challenged if those beliefs don’t honour the dignity and sovereignty of other human beings.

At this point, you may be thinking… “but Heather… it sounds like you’re biased and you get to pick and choose whose belief systems are acceptable in your spaces”. Yes, I will admit to my biases and I will also admit that I am not always right and that I am still learning. (Each of us has biases and to pretend otherwise is another form of willful blindness.) As much as I can, I try to be biased on the side of justice, equity, and the sovereignty and dignity of ALL people. That means that sometimes I choose to intentionally centre the more marginalized and ask that those with more privilege relinquish some of that privilege (and dare to have the belief systems and biases connected to that privilege be challenged). That may feel uncomfortable for some, but I believe that it is the way that we will build more equitable and just spaces.

If you wish to hold space in a way that does not inadvertently create spaces of intentional blindness where dangerous ideas are allowed to grow unchecked, here are some tips:

And now, for the sake of transparency, here are some of the things I believe: