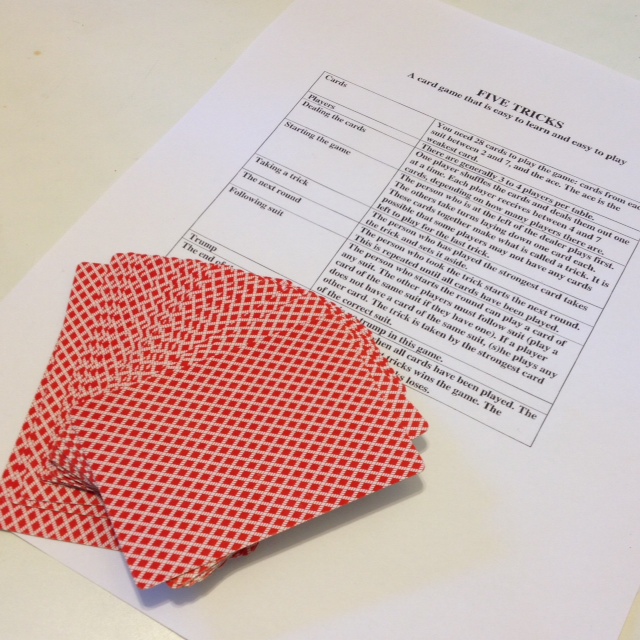 This is what you need to remember when life is hard 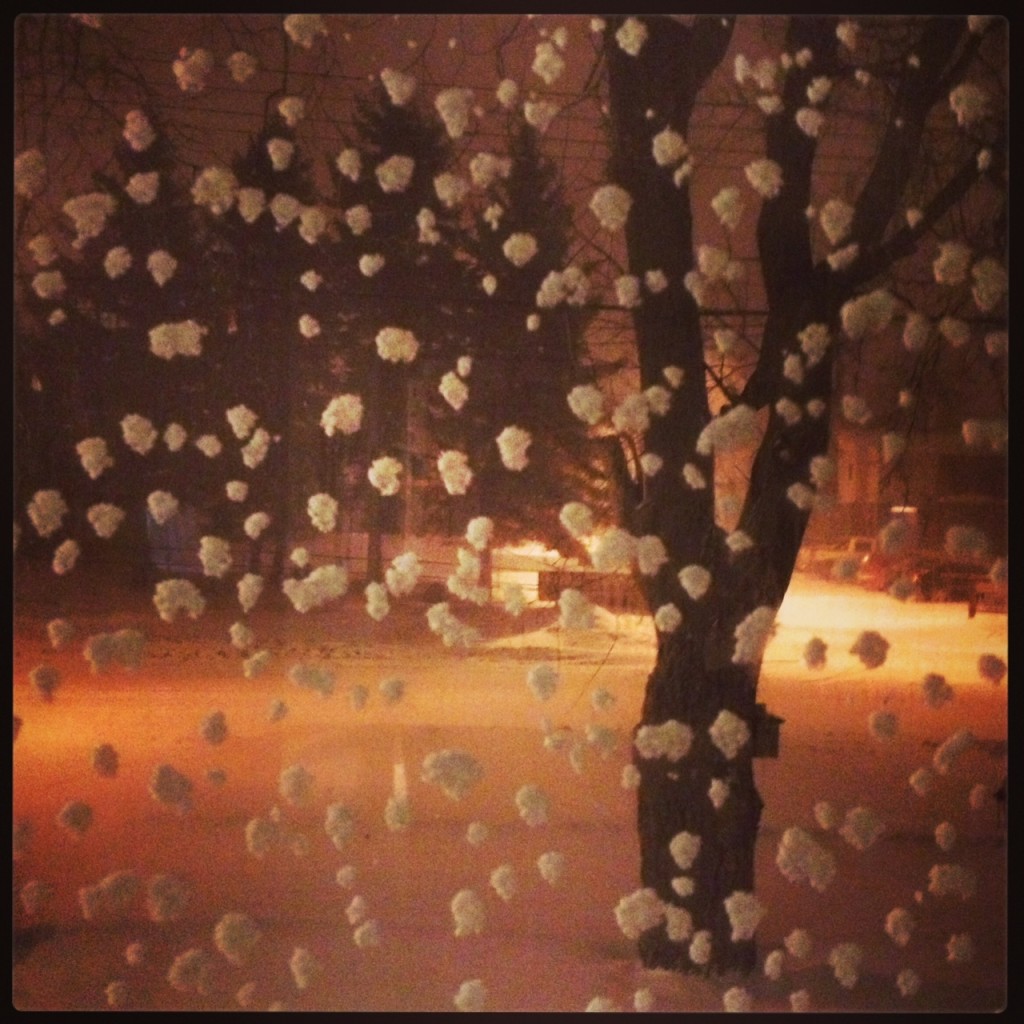 This much I can tell you – hard times are going to come your way. Grief, pain, anger, disappointment, hurt, tears – you’ll face them all in this lifetime.

I wish I could promise you otherwise, but my life story bears the truth of what I’ve just said. You will face the death of people you love, you will find yourself lost in the abyss, you will be betrayed by those closest to you, and you will go through periods of devastating self-doubt.

Last night I had a powerful dream that the whole world was falling apart. It was probably a reflection of the many conversations I’ve had with people recently who’ve felt like their worlds were falling apart. In the dream, there was a major catastrophe (something like an earthquake) and there was calamity all over the world. I spent most of the dream trying to find and rescue people who were lost in the damaged world. It wasn’t a stressful act – it was just something that needed to be done.

I know what the dream means. This is my work in the world – helping people navigate their way through broken places in their lives; helping them see the light when they’re lost in the dark. Quite significantly, in the dream I was doing it with the help of my Mom and Dad. Both Mom and Dad have been my torchbearers, and even after their deaths, they continue to help me in this work.

I’ve gotten mad at God sometimes, for not giving me a calling in which I could invite people onto an easy path. Instead, I got the calling to help people navigate in the dark. It’s hard to market the dark path – it just doesn’t sell the same way “ten easy steps” does. Once I finally surrendered to it, though, I realized that my calling is much deeper and  more beautiful than the easy one I longed for. This is a good life, despite the pain – and maybe even because of the pain. Light is so much more stunning when you know what darkness looks like.

Here’s what I’ve learned about navigating in the dark: