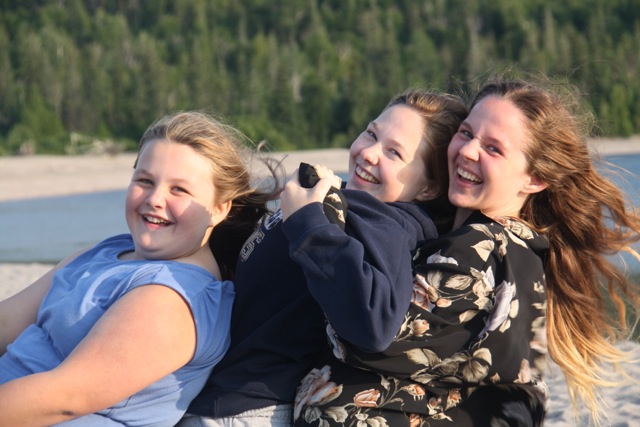 My family and I have just returned from what was probably the best family vacation we’ve ever taken. We spent two weeks on a road trip, driving from our home in Winnipeg first to Lake Superior Provincial Park, then to Ottawa and Gatineau Park, then to Montreal and Quebec City, and finally to Toronto.

In total, we put on more than 6500 kilometres, driving halfway across this big beautiful country of ours. That’s a lot of time to spend inside a vehicle full of five people and all of our luggage and camping supplies! Luckily, we like each other and our kids are old enough to manage their own boredom. 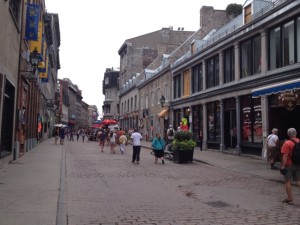 We packed a lot into this vacation. We spent four days camping far from city lights (where raccoons tried to steal the food from our picnic table), a week in a lovely home in a great neighbourhood in Montreal (rented through airbnb), a few days in a hotel in Toronto, and finally a night in a cheap motel (that hasn’t been renovated since the seventies) in rural Ontario on the way home. We went hiking, played on the shore of Lake Superior, toured Canada’s parliament building, visited a couple of museums, wandered around Old Montreal and Old Quebec, attended Osheaga (a huge music festival on an island in Montreal), watched a synchronized swimming world championship, went to a major league baseball game, went shopping, ate in some delightful cafes, and did lots of family bonding over shared jokes and cheap meals.

Here’s a video compilation of our travel photos.

In case you’re planning a family vacation in the near future, here are a few things that helped make this a great one for us.

Anything to add? Feel free to give your vacation tips in the comments.

p.s. Now that I’m back from vacation, I’ve got lots on the go. I’m working on a new e-book on making deeper connections, I’m preparing for the September offering of Mandala Discovery, I’m opening some spots for new coaching clients, and I’m preparing to host another Pathfinder Circle for people who want group coaching. I’m also hoping to launch a follow-up to Summer Lovin’ for the Fall.